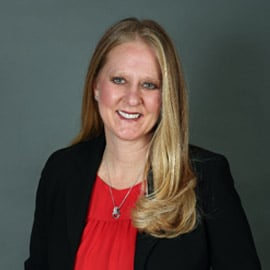 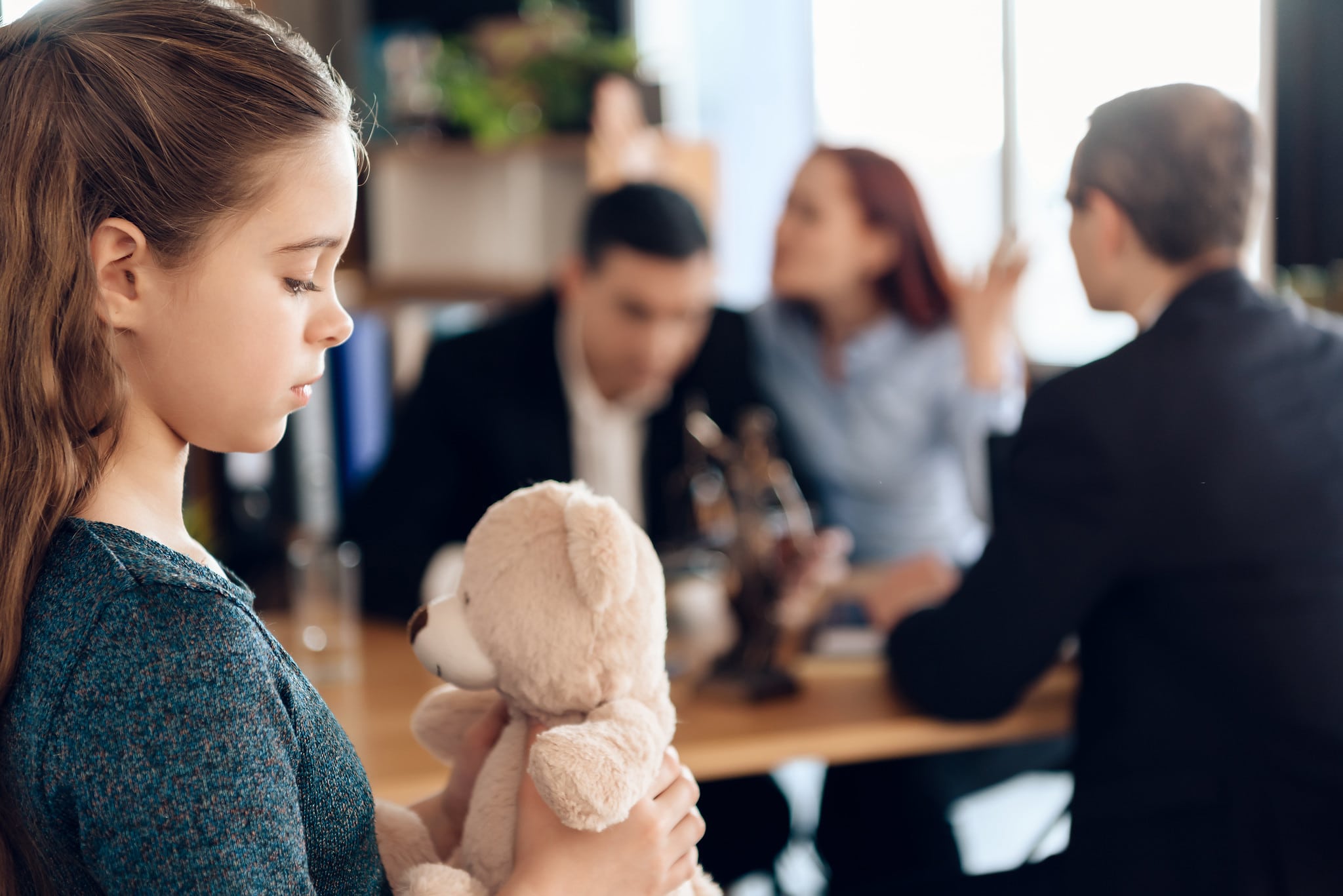 Tracy M. Callahan, Attorney at Law, provides each of her clients with tough, effective and experienced representation that delivers results. After many years of being successful prosecutor for the government, Tracy Callahan has been able to apply her knowledge and skills to represent and successfully represent her clients in a variety of divorce, family and criminal defense law matters. Tracy Callahan handles the most complex legal matters. In addition, Tracy M. Callahan is results-driven, honest, and maintains open lines of communication with her clients.

Place your trust with attorney Tracy Callahan to help you!

Areas of Practice
Family Law
We advise clients on all aspects of divorce, child custody, child support, spousal maintenance and parentage.
Learn More
Child Custody, Support & Parenting Time
Our attorneys represent parents in all areas of custody, support, and parenting time.
Learn More
Contested Divorces
While we try to resolve family law matters without extensive litigation, we are always prepared to take the matters before the court for hearings, pretrial conferences, or trial.
Learn More
Enforcement, Modification & Termination
We can help you enforce, modify or terminate court orders.
Learn More
Paternity / Parentage
Let us help you establish paternity or parentage.
Learn More
Property Division
When there is significant property and assets to split, we can provide equitable solutions.
Learn More
Uncontested Divorce
If both parties are in agreement regarding settlement, Tracy or Bob can get the matter finalized quickly.
Learn More
Orders of Protection
When you have been served with an order of protection, we will aggressively fight to have it vacated or dismissed on your behalf with a hearing if necessary.
Learn More
Orders of Protection Litigation Percentage

100% of Practice Devoted to Litigation 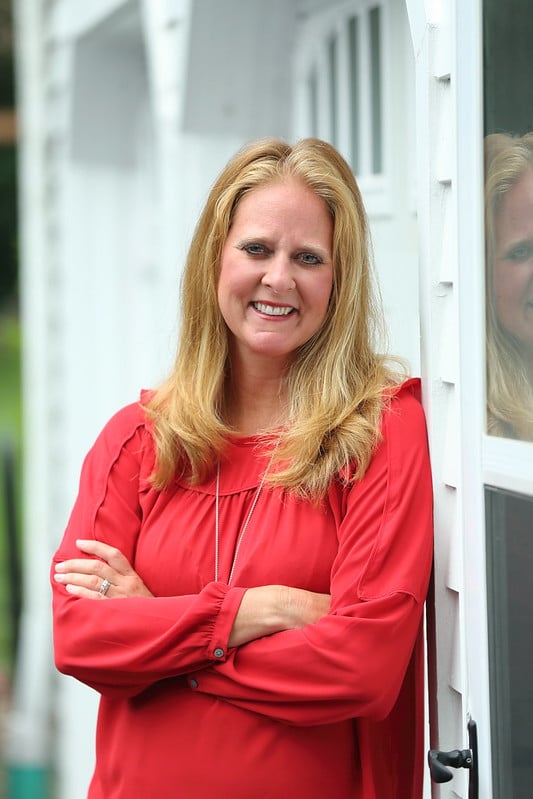 Attorney Tracy M. Callahan was licensed to practice law in Illinois in 2002. She has been in private practice since 2007, with an office in Palatine. Prior to private practice, she was a Cook County Assistant State’s Attorney. In both her work as a private attorney and as a prosecutor, she has worked zealously on behalf of her clients and victims. As private defense counsel, Tracy has handled all types of misdemeanor and felony cases. As a prosecutor, she was assigned to the Criminal Division, Juvenile Justice Bureau, and the Criminal Appeals Division.

In both private practice and as a prosecutor, she has taken hundreds of cases to trial and has successfully resolved thousands of others through her tireless efforts. In 2012, she was sworn into the United States Supreme Court as a practicing attorney before the highest court of our nation.

Since forming Callahan & Hockemeyer, P.C. in 2014, Tracy has focused her practice exclusively on the area of Family Law. Most of her cases are contested divorces, parentage matters, orders of protection, and other post-decree family law matters. Tracy acts as a zealous advocate for her clients and is prepared to litigate any matters to obtain a favorable result for clients. Tracy is also known for her infectious personality and is skilled at reaching agreed settlements for her clients in an efficient and cost-effective manner.

During law school Tracy taught Speech Communications at the University of Illinois and after graduation she continued to teach Speech at College of DuPage for four years. The Northwest Suburban Bar Association plays an important role in the legal community and serves its’ members and the public through their legal and volunteer work.

Tracy is an active and involved member of the Palatine community. She served on the District 15 Boundary Task Force in 2018 and she reported directly to the Superintendent of District 15.

In her free time, Tracy enjoys spending time with her husband and two sons.